Stats are showing votes are going.

It’s our nation, why is all the power
scattered among the small stations.

Electoral Votes, that’s all wrong,
why don’t we all count, shouldn’t that be in the law?

In the beginning only 6% had a vote that would count,
we have changed this number.

So we should seek further, don’t let our democracy cheat us out.

Election fraud shouldn’t be real.
Why is our nation being put on the stake?

Gerrymandering should be found guilty in our nation’s jury.

Jim Crow laws lurk in the night.
Stopping others light from getting on the ballot.

Every citizen should have the right to vote!
Congress has power to enforce these voting rights, so where are you?

Is our legislator going downhill?
Our nation is fighting an uphill battle!

Our Leaders should be fighting for our rights, not their own.

We fight a war on our Morality,
We cast a vote to our Hopes. 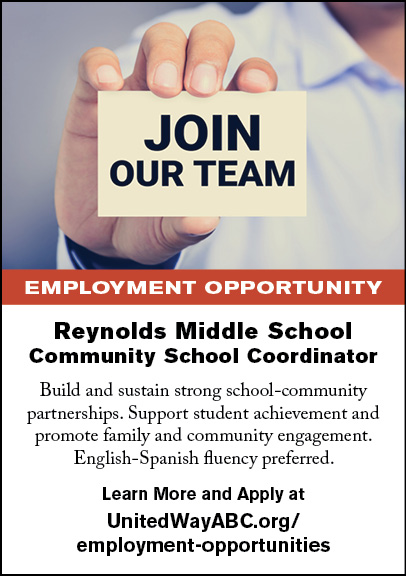 Take Action to Shift the Culture of Policing

Week of Action in Defense of Black Lives

By Staff Reports / May 29, 2020
Arts & Entertainment/Education/Events