The Afro-American, commonly known as The Afro, is a weekly newspaper published in Baltimore, Maryland.

It is the flagship newspaper of the Afro-American chain and the longest-running African American family-owned newspaper in the United States.

The newspaper was founded in 1892 by John H. Murphy, Sr., who was born into slavery and served in the Civil War in the United States Colored Troops, reaching the rank of sergeant (NCO). He worked a variety of jobs after the war. Active with the Bethel African Methodist Episcopal Church in Baltimore, a denomination founded in the early 19th century in Philadelphia as the first independent black religion in the United States.

Murphy merged his church publication, The Sunday School Helper, with two other church publications, The Ledger and The Afro-American. With The Afro-American, Murphy promoted unity in the black community of Baltimore, as well as combating racial discrimination in the city and working for children’s education. “He crusaded for racial justice while exposing racism in education, jobs, housing, and public accommodations. In 1913, he was elected president of the National Negro Press Association.”

The publication began to grow to reach more cities and to rise in national prominence after his son Carl J. Murphy took control in 1922, serving as its editor for 45 years. He expanded the paper to have nine national editions, with papers published in 13 major cities. At its peak, the paper published two weekly editions in Baltimore and regional weekly editions in cities including Washington, DC; Philadelphia; Richmond, Virginia; and Newark, New Jersey, the latter a destination northern city for many blacks from the rural South during the Great Migration to the North in the first half of the 20th century.

The Afro-American collaborated with the National Association for the Advancement of Colored People (NAACP) on numerous civil rights cases. In the 1950s the newspaper joined forces with the NAACP in the latter’s suit against the University of Maryland Law School for its segregationist admission policies. Their combined efforts eventually led to the U.S. Supreme Court’s 1954 decision outlawing segregated public schools. The Afro-American also supported actor/singer Paul Robeson and sociologist W.E.B. DuBois during the anti-Communist campaigns of the Joseph McCarthy era.

The Afro-American has employed many notable black journalists and intellectuals including Langston Hughes, William Worthy, and J. Saunders Redding. In the mid 1930s it became the first black newspaper to employ a female sportswriter when it hired Lillian Johnson and Nell Dodson to serve on its staff. Renowned artist Romare Bearden began his career as a cartoonist at The Afro-American in 1936. U.S. Rep. Elijah Cummings wrote a weekly column for the paper.

The Afro will publish a special edition commemorating the life of Rep. Elijah E. Cummings on Saturday, November 30, 2019. Through the use of current and archival photography, it will chronicle his relationship with The Afro, from paper boy to columnist, as this powerful man learned his real fight in the world was for other people. 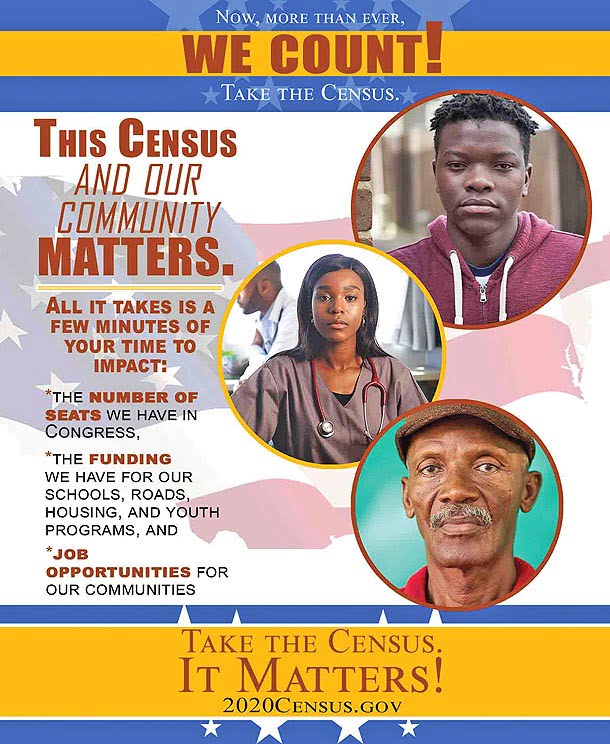 The Lies of Trump Are Too Much: We Can’t Be Silent