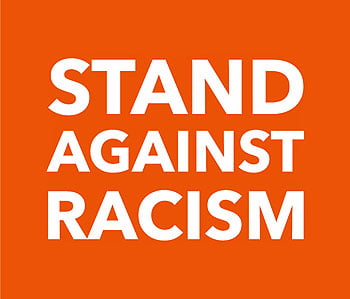 Stand Against Racism, in partnership with YWCA Associations nationwide, aims to build community among those who work for racial justice and to raise awareness about the negative impact of institutional and structural racism. This year, with a theme of “No Hate, No Fear,” Stand Against Racism focuses on immigration and racism, and the ways in which they intersect.

Throughout the month of April, with the concentrated dates of Thursday, April 25 through Sunday, April 28, events are anticipated in nearly every state across the country including engagement in public policy and advocacy, community education, and public proclamations.

Here in Asheville, just a few of the planned events include:

Tuesday, April 23, 2019: Rainbow Community School and Buncombe Partnership for Children will host a discussion on talking to kids about race and racism.

Sunday, April 28, 2019: YWCA of Asheville will host a film screening and panel discussion of “Immigrant Prisons” at the Grail Moviehouse.

Monday, April 29, 2019: The COPE Program of the Martin Luther King, Jr. Association and the YMI Cultural Center will unveil a gallery exhibit titled “Trial and Struggle in the Quest for Home, Family, Community, and Culture,” featuring up to seven juried Asheville artists in a variety of media.

Participants in YWCA’s Stand Against Racism range from schoolchildren to elected officials, from small business owners to church leaders. To register your own event or look up a participating site, visit www.StandAgainstRacism.org.

YWCA of Asheville is on a mission to eliminate racism, empower women, stand up for social justice, help families, and strengthen our community. YWCA Asheville is part of an international movement serving over 2 million in the United States and 25 million worldwide.

For information about this important work, go to www.ywcaofasheville.org and www.ywca.org.

One Love. One Heart.

One Senator is Blocking Juneteenth